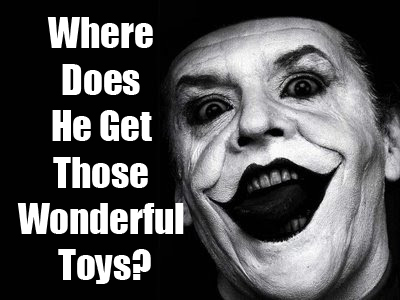 I talked a bit before about VonKlingele Customs back when I ordered a Death Trooper for my brother. To say the least, this guy's work impresses the hell out of me. I'm also insanely jealous, as this is something that I would fill my every free moment doing if I had the skill.

Those of you lucky enough to be in the Seattle area can get your hands on some brand new stuff VonKlingele Customs has been working on exclusively for Crypticon Seattle which takes place on May 24th -26th. All of them are badass, and I would love to add to my shelves, but there's just one in particular that I'm dying to own....

Remember the movie Rubber? Of course you do. It was awesome. What's even more awesome than the movie? A motherfucking Robert the Tire action figure!!! Complete with victim! My God how I love this... 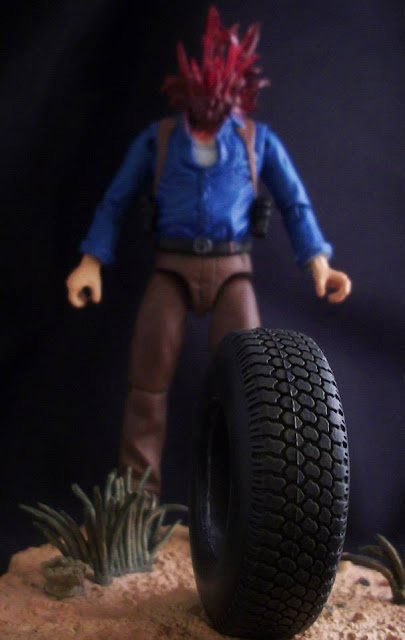 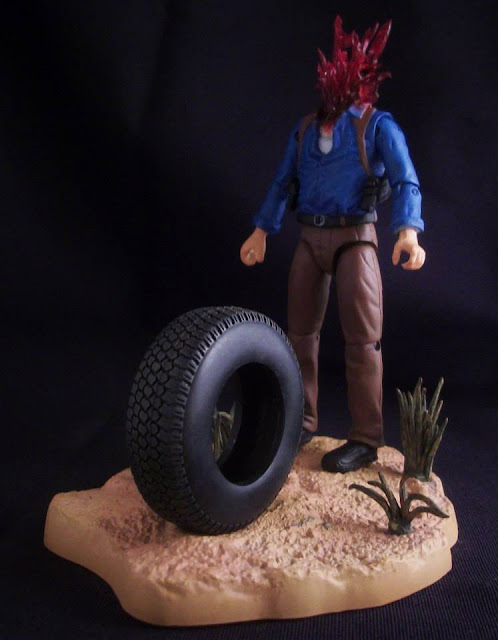 If you're going to Crypticon, seriously, feel free to pick this up for me. For those of us not attending, be sure and check out the rest of what will be available from VonKlingele Customs at the Guts and Grog table on their Facebook page. While you're there be sure and give them a "like" and tell them how awesome their figures are.
Posted from the Bat Computer by Mister Bones at 7:16 PM No comments:

Email ThisBlogThis!Share to TwitterShare to FacebookShare to Pinterest
Bategories: Where Does He Get Those Wonderful Toys

THIS.
Posted from the Bat Computer by Mister Bones at 6:16 PM 1 comment: 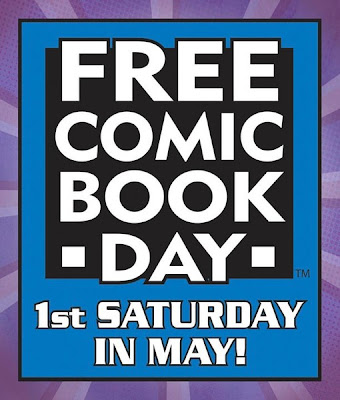 Today is Free Comic Book Day! Support your local comic shop by stopping in, grabbing a free comic and spend a little money too. As per usual, I've gotten all of my books already, perks of working part time in a comic shop and all, and I'm gonna post up what I think is worth checking out from this year's sponsors. 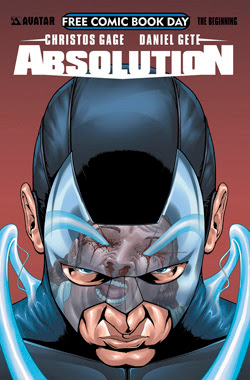 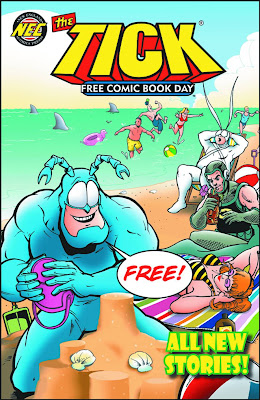 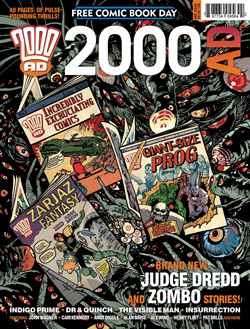 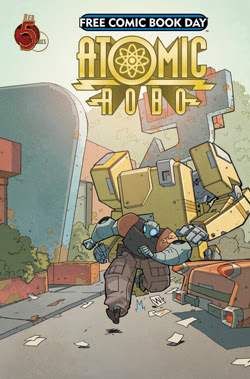 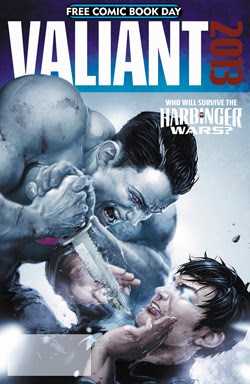 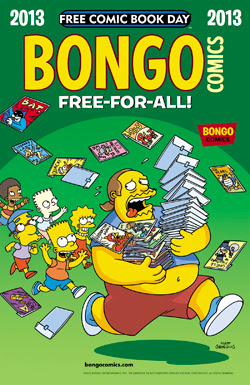 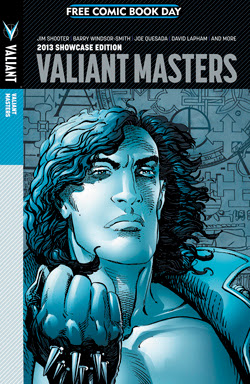 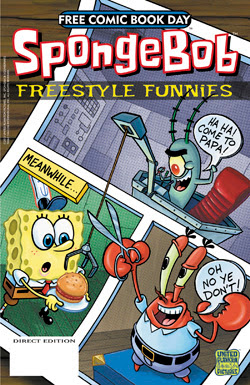 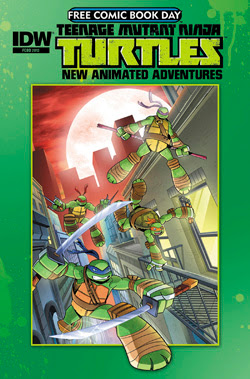 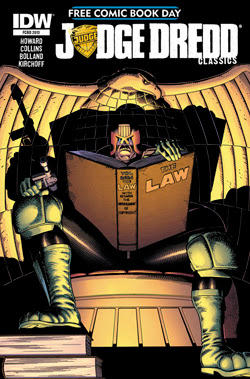 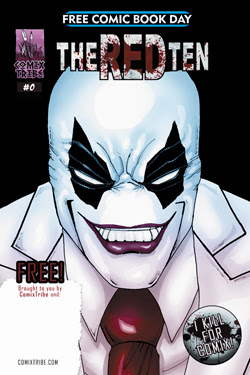 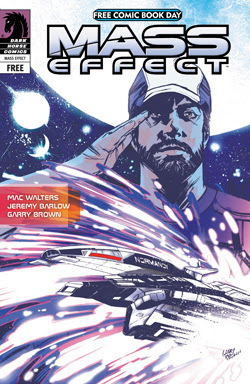 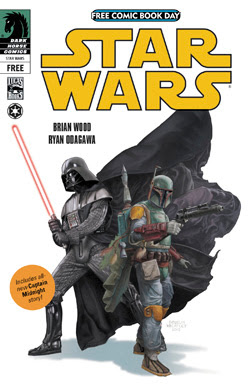 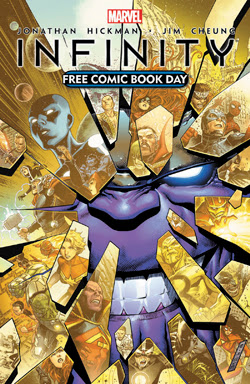 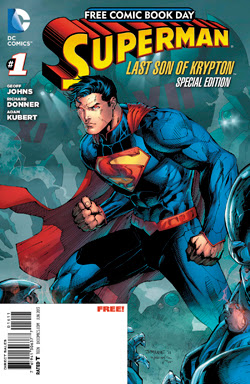 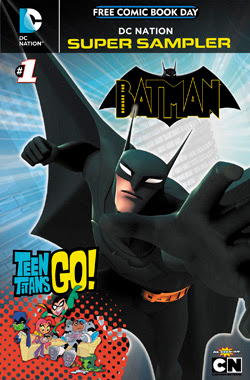 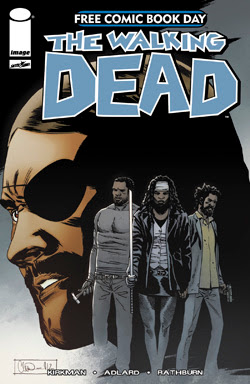 Lots of great stuff as usual this year. For more info on Free Comic Book Day, including how to find a comic shop in you area, visit the official site here.
Posted from the Bat Computer by Mister Bones at 8:00 AM No comments: 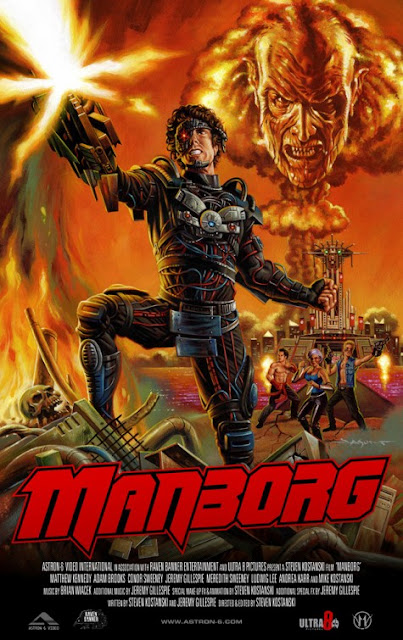 Oh, Manborg...where to begin? The geniuses that are Astron-6 have done it again. Manborg is a love letter to cheesy straight to video, low budget sci-fi/ action films from the 80's that people my age grew up on. At the same time, it's also a love letter to the video games of yesteryear. In short, if you've ever seen Eliminators or pumped quarter upon quarter into a Pit Fighter machine, you'll love Manborg.

The armies of Hell have arisen to take over Earth, and mankind eventually falls. A young solider, killed in the first war against the demons, awakens suddenly in a future where Hell on Earth has become a reality. Only this time he's prepared to fight back, as part man, part cyborg. He meets up with a small group of freedom fighters, and together they fight against Draculon and his demon horde for the fate of the world. 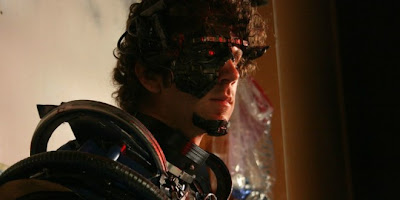 After falling in love with the guys in Astron-6 with their last feature, Father's Day, pre-ordering Manborg was a no-brainer. At the end of it's criminally short run-time of 61 mins, I had one complaint, and one complaint only about Manborg: It ends. Holy shit, if every movie was as much fun as this one, I feel fairly confident that world peace could be achieved. It's the kind of awesome that I need more of in my life. It might be low on budget, but it's big on action, laughs, and heart.

Also featured on the disc, and also just as hilariously awesome, is a faux trailer for what I'm hoping is Astron-6's next flick, Bio-Cop. It's only about 8 minutes or so, and trust me when I tell you, you will be left wanting more. 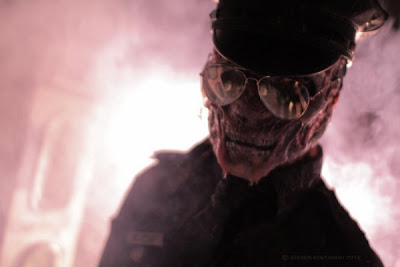 Posted from the Bat Computer by Mister Bones at 6:48 PM 1 comment: 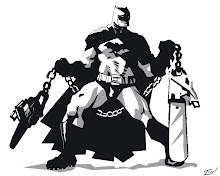 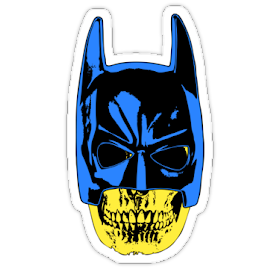